Can I Benefit From the SR&ED Tax Incentive?

The CRA runs a program called the Scientific Research and […] 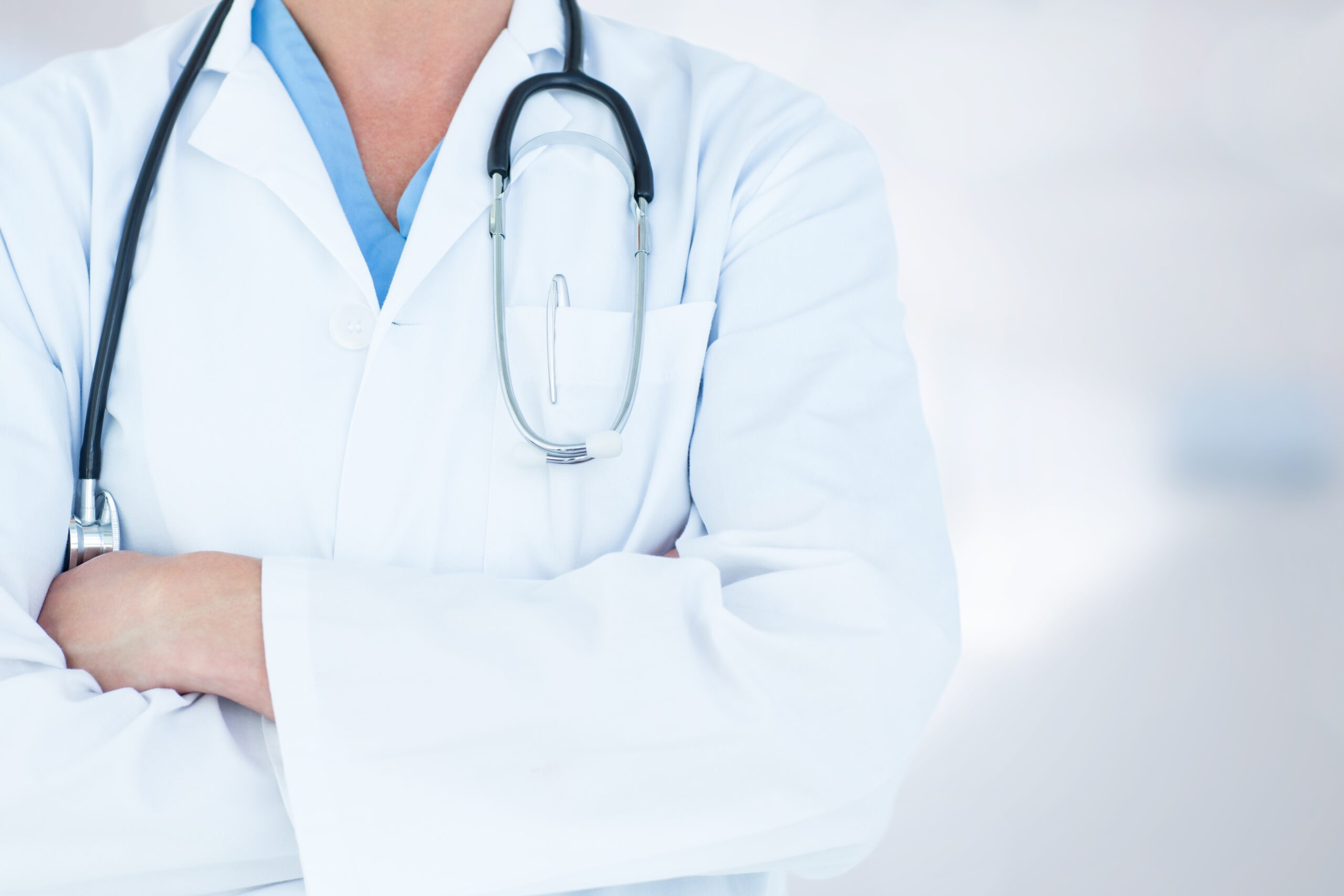 The CRA runs a program called the Scientific Research and Experimental Development (SR&ED) program that provides over $3 billion in tax incentives annually, across various business sectors. It is Canada’s largest program supporting R&D, with the goal of encouraging innovation, advancement, and entrepreneurship that can contribute to the country’s economic growth. The incentive can either be claimed by deducting your SR&ED expenditures from your current or future year income, or can be earned as an investment tax credit (ITC) which can be used to reduce total tax payable. On some occasions, the remaining ITC can even be claimed as a refund.

Residents and physicians that have performed clinical based research may qualify for this incentive if certain criteria is met. Incorporated physicians operate as independent contractors, making them eligible for the incentive under 3 scenarios: (a) if they have directly performed the medical research for themselves, (b) if they have conducted the research on behalf of another party, or; (c) if they have salaried employees that conducted the research on their behalf (in which case they would claim salaries payable). It should also be noted that in order to qualify, the clinical fees must go directly to the Medical Professional Corporation. Alternatively, if a physician conducted research on behalf of a publically funded, non-taxable entity such as a hospital or university, they are also eligible to claim on behalf of these entities, so long as they incurred their own expenses during the process.

The qualifications for this incentive are extremely specific. Supporting documents are required to describe the nature of the work, identify who the work was carried out by, provide specifics on the amount of time spent on the work, and support paid expenditures relating to the work. Additionally, the physician may be asked to provide written agreements that outline the relationship between the physician and any other parties that were involved in the funding of the research.

While there is certainly financial benefit in qualifying for this incentive, due to the complex nature of the application process, the CRA recommends that physicians obtain legal advice from an accountant or financial advisor before filing a claim.

About the Author: Alex Powell

Get the latest top tax deductions instantly, delivered straight to your email.

Get a free, personal consultation.

Back to top
Don’t miss out on your tax savings! Here’s your free copy of 70 Tax Deductions to help you save more.

We'll deliver them straight to your inbox!

Your information will *never* be shared or sold to a 3rd party.