For years many professionals, including doctors, lawyers and small to […] 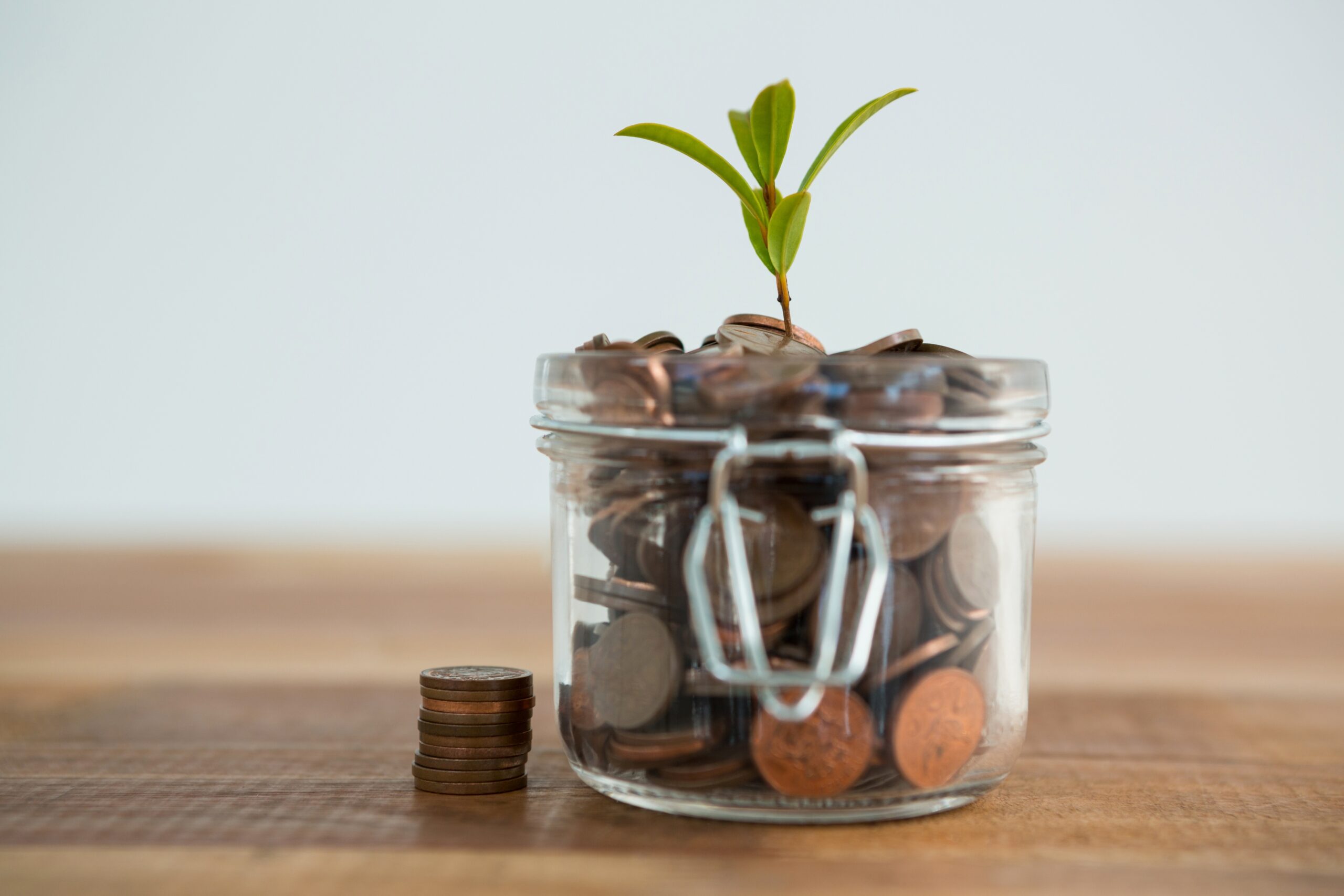 For years many professionals, including doctors, lawyers and small to mid-sized business owners, have been taking advantage of a tax efficient way of withdrawing cash from their corporations called capital gains surplus stripping (CGSS). In a nutshell, this is possible when there is excess retained earnings (typically in excess of $250,000), and instead of pulling the cash out as salary or dividend which could be taxed at the highest marginal tax rate (close to 54%), it is instead withdrawn as a capital gain, only 50% of which comes into income. This substantially reduces the tax burden on this money (to around 25%). Once the funds are pulled from the company they are available to invest as seen fit.

CGSS is accomplished by structuring a transaction that operates as a sale of shares of your professional corporation, thus converting the money received for the sale of those shares into a capital gain. The way this works (in VERY simple terms) is that the existing corporation is amended to create new share classes and a new corporation is created (the “Newco”). Then, the existing corporation can undergo a special transaction that creates new shares which are then sold to Newco, the proceeds of which can be used to offset existing shareholder loans or paid in cash to the shareholder. In both cases the income is characterized as a capital gain since the shares that were sold are considered capital property.

Keep in mind that all these transactions are between the professional and their corporations, and so it is all executed by the same person contemporaneously but it can also involve the professional’s spouse. The end result is that when the dividend is converted into shares or shares are sold, since shares are considered capital property, the payment for those shares is considered a capital gain, and capital gains, as illustrated above, are taxed preferentially.

CGSS is a very complex transaction but highly tax efficient. It is a way of extracting retained earnings, money which is sitting in the corporation bank account, which would otherwise be taxed at a high rate if simply withdrawn by the corporation’s principal.

The process, if done properly by experienced tax professionals, is perfectly legal and permissible…for now. Our concern is that the government may decide that this mechanism is too costly for the public purse and may close it off or seek to increase the capital gains inclusion rate to more than 50%, which would make this procedure less beneficial.

In 2017, the Department of Finance proposed changes to prevent corporate surplus strip tax planning, but decided not to move forward with the new measures after huge outcry from businesses and professionals. Any questions regarding the CGSS process should be immediately directed to your accountant or lawyer.

Get the latest top tax deductions instantly, delivered straight to your email.

Get a free, personal consultation.

Back to top
Don’t miss out on your tax savings! Here’s your free copy of 70 Tax Deductions to help you save more.

We'll deliver them straight to your inbox.

Your information will *never* be shared or sold to a 3rd party.